Watch The Feature Film My Name is Sam

A story about Sam's unusual Amish upbringing where sculpting was thought to be evil. 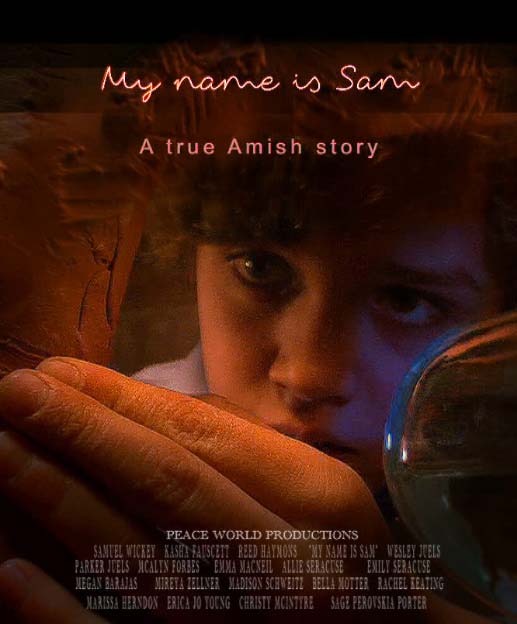 My Name is Sam Trailer

In this story about an Amish family struggling with the upbringing of a boy born with an enigmatic mental disorder, they are gripped by fear and astonishment when they witness the boy has unusual artistic abilities. The mother and father are deeply concerned since their strict Amish religion, teaches that any form of artistic expression is forbidden.

Learn more about the film

Inspired from childhood struggle and imagination, Sam Wickey has perfected the art of sculpting without any formal training. Unlike other sculptors who use today's most advanced tools, Sam’s masterpieces are created from a razor blade and a nut pick.

Imagine your three dimensional masterpiece of a family member, friend, or beloved pet in their most memorable pose. Create an action play, memory or dream of your child, yourself, favorite athlete, or hero. The possibilities are endless. 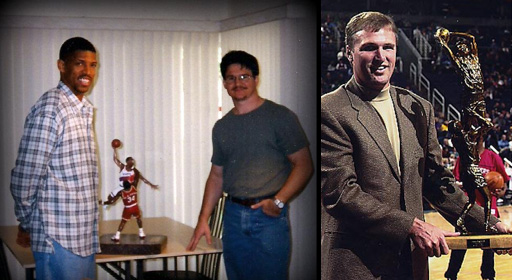 In the photos above, two of Samuel's sculptures were seen on national television during two NBA halftime shows when Kevin Johnson and Tom Chambers, of the Phoenix Suns, were awarded a bronze sculpture of themselves in action during their retirement ceremonies. Kevin Johnson and Tom Chambers were two of the Phoenix Suns best players who lead the Suns to the NBA Finals where they were two of Michael Jordan's biggest competitors.